KEEP FLU OUT OF YOUR WORKPLACE 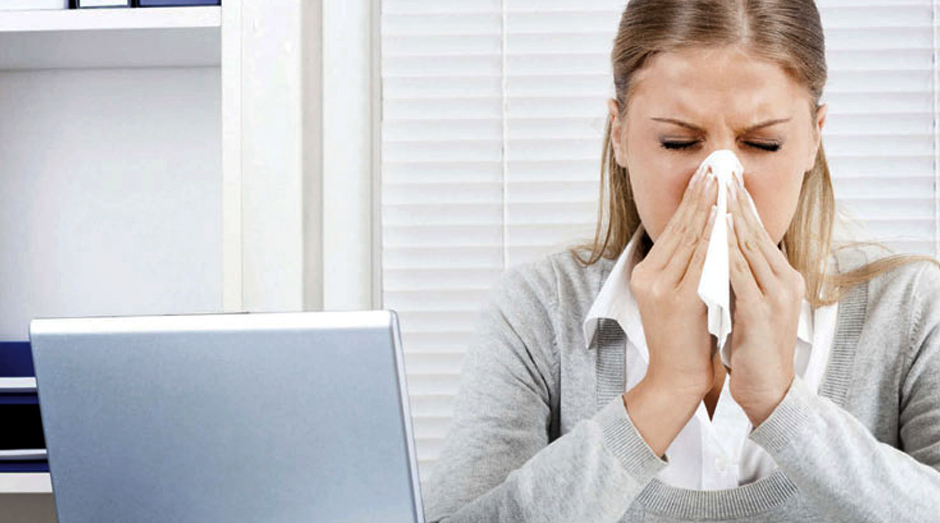 If you’ve seen the news in the past few months, you’re probably all too familiar with diseases such as Ebola and enterovirus. While those diseases are certainly deadly and worrisome, they affect just a sliver of the population. For all the headlines generated by Ebola, there have been just a handful of confirmed cases in the United States. Don’t let the hype distract you from an illness much more likely to come calling this winter—the seasonal flu. In an average year, 5 to 20 percent of the population gets the flu, and more than 200,000 people are hospitalized with complications from it, according to the Centers for Disease Control and Prevention.

What You Can Do

The flu shot remains the single best way to protect yourself. Everyone age 6 months and older should get one. The vaccine can also be taken as a nose spray for those who fear injections. It’s not too late to get vaccinated—flu season can drag on into early spring. Remind employees about the importance of the flu shot and host a catch-up clinic for those yet to receive this flu season’s vaccine. There are other ways to make your office inhospitable to the virus. The flu virus can remain alive on hard surfaces for several hours, so it’s wise to keep alcohol-based hand sanitizers in common areas such as elevator banks, lunch rooms and waiting areas. Those who do fall ill should stay at home or work remotely until 24 hours after their fever subsides.